No Need to Wait until September for Broadway Shows! 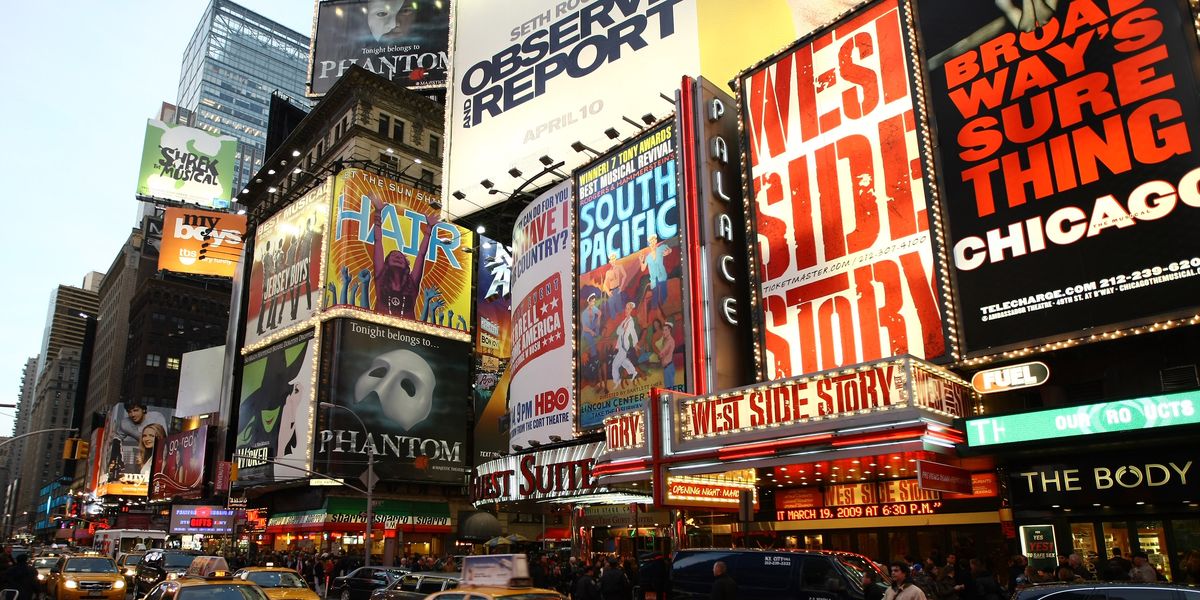 The Off-Broadway Shows out right now include drama, mystery, comedy, dance and more! Check out the shows we recommend below. 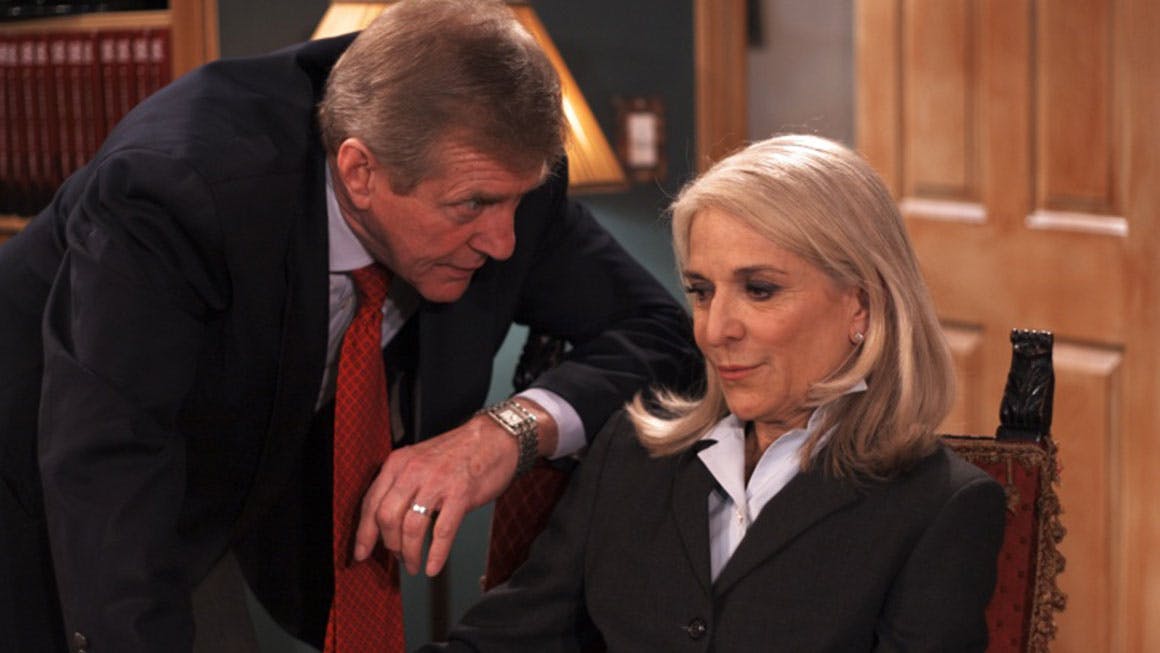 ​​If you love mysteries, the Perfect Crime Off-Broadway show is perfect! It has a mixture of comedy, mystery and romance. This show is about a psychiatrist who seems to have killed her rich husband, until he shows up very much alive! This incredible show will keep you on the edge of your seats and will keep you guessing until the very end!

The Office! A Musical Parody 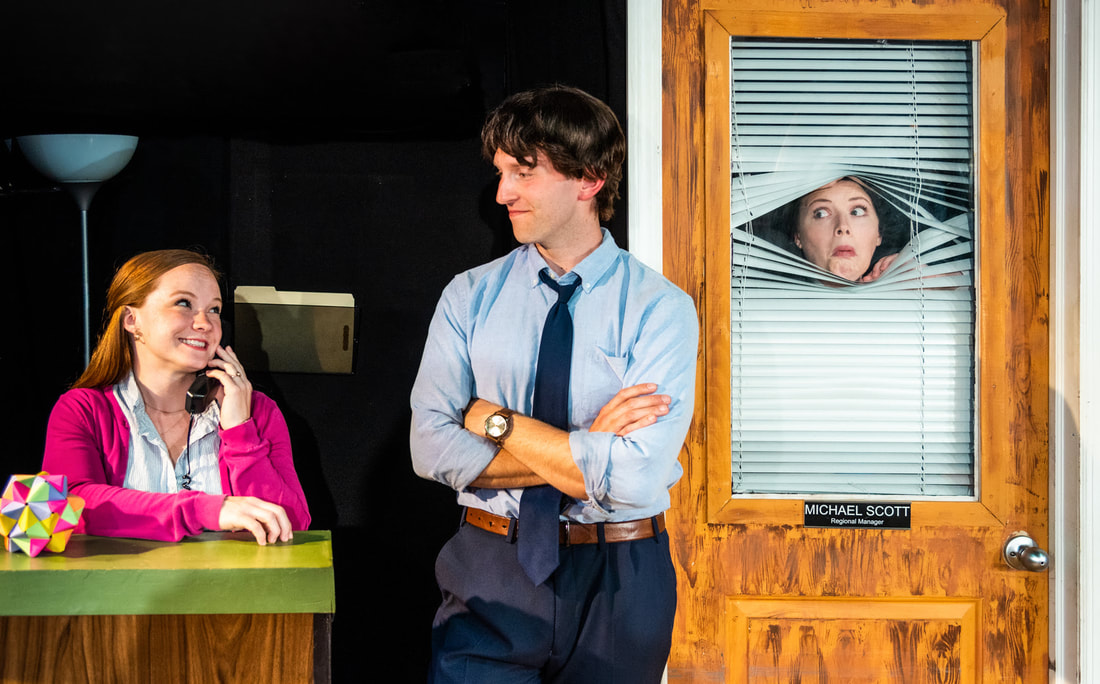 Theater: The Jerry Orbach Theater
​
If you are a fan of the show "The Office", you will love the show "The Office! A Musical Parody!" During this immersive parody experience, you will take a trip into the Dunder Mifflin office and “work” with all your favorite characters from the show! The performance is absolutely hilarious and will keep you laughing the whole way through. The production takes you right back to this iconic show and hits all the high notes! For fans of "The Office" this show will surely leave you reminiscing.

​For More Information and to Purchase Tickets Visit: www.thetheatercenter.com
​ 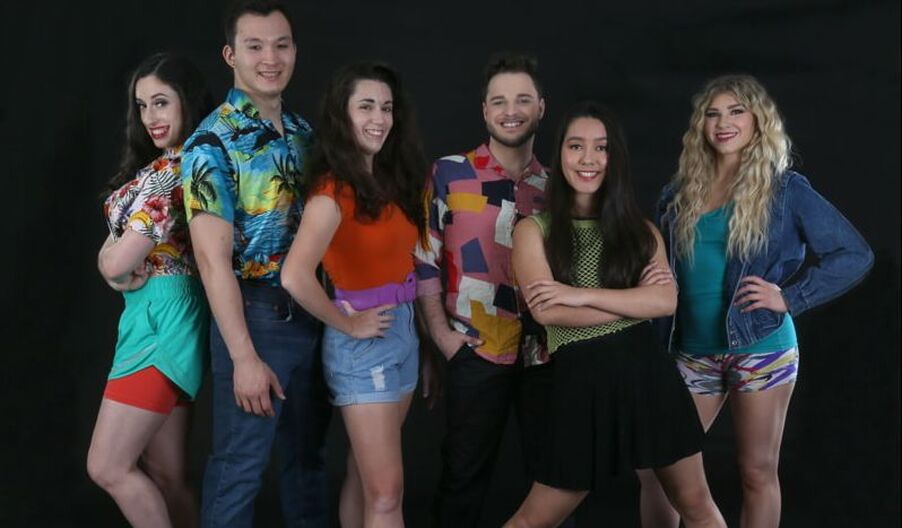 Theater: The Jerry Orbach Theater
​
Journey through the 1980s as Bodiography takes the stage in Maria Caruso's latest ballet, Rearview Mirror. You will be immersed into the beginning of MTV and experience a decade of iconic sounds brought to life in a dance landscape that looks and feels like you are watching MTV for the first time. With vintage costumes, selected to emphasize and emanate the musical artists and their visions for their music videos, you will be transported back in time through the 80s and will dance along to hits like "Simply Irresistible", "Physical", "Lady in Red", "Girls Just Want to Have Fun" and much more!

​​For More Information and to Purchase Tickets Visit: www.thetheatercenter.com 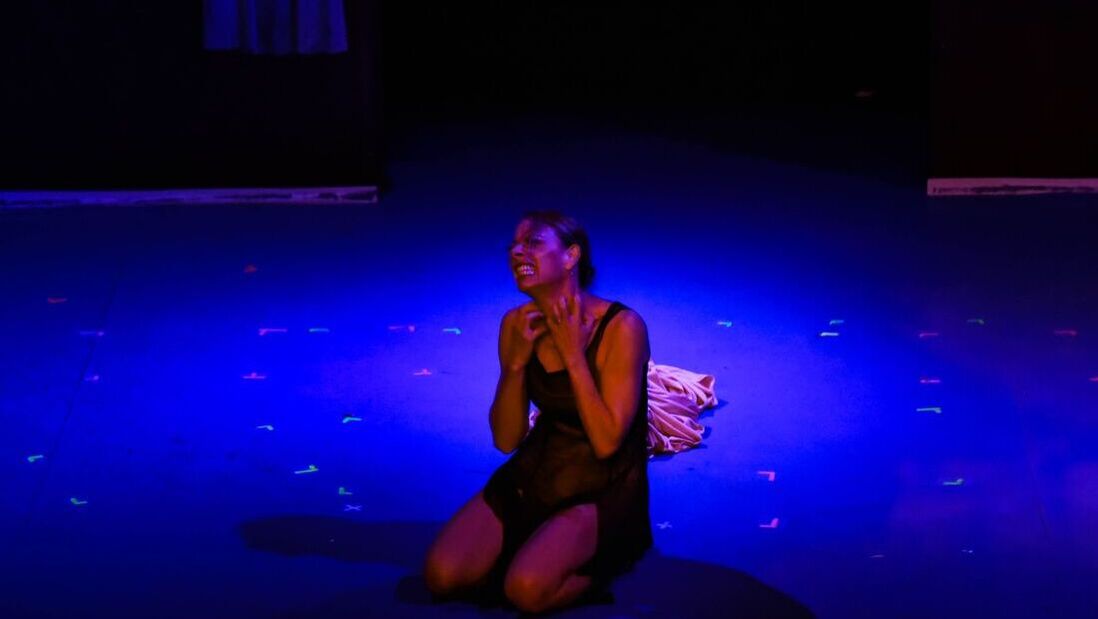 ​Follow Maria Caruso on a powerful journey through life's transitions in Metamorphosis. This performance is based on Caruso's own experiences but has universal appeal and relatability. Throughout the performance, the audience is absorbed in Caruso's dramatic emotional shifts as she uses a series of costume changes into differently-colored dresses as a metaphor for turning points in her character's journey. This is a powerful show that you will never forget!

​For More Information and to Purchase Tickets Visit: https://metamorphosismac.com/