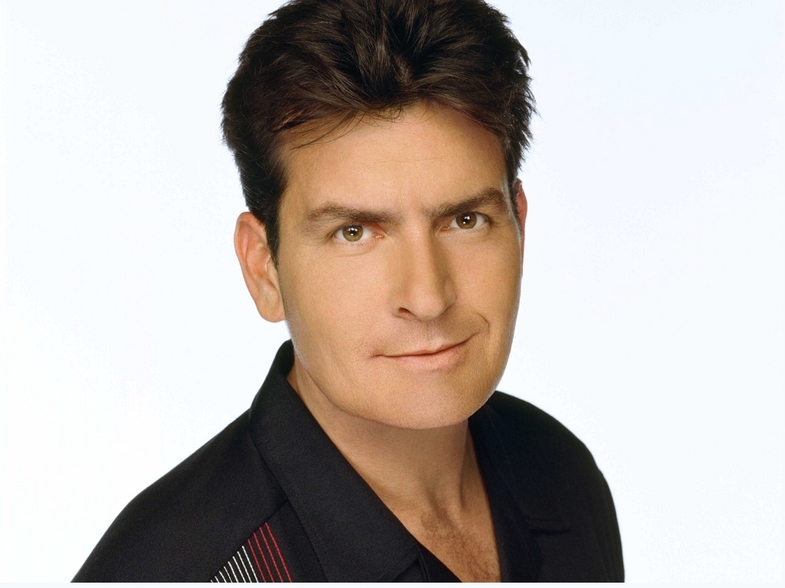 By now you may have heard the news of actor Charlie Sheen's announcement on the Today Show this morning about his health situation. It's no surprise that Charlie Sheen has had his share of conquests, drugs and alcohol abuse which may have lead to him contracting the HIV virus. One would hope that Sheen's announcement will raise awareness and education about HIV and AIDS.

In light of his announcement there have been many incorrect facts flooding the news and on the Internet on HIV transmission. It is important to know the HIV diagnosis is no longer a death sentence. Dozens of drugs are on the market now to treat the human immunodeficiency virus (HIV).  We have consulted with Dr. Avni Mahiji (http://www.dravnimahiji.com/​), who is a board certified pharmacist and has provided us with the facts on HIV:

HIV vs Aids
HIV is a virus and particular exposure to it can lead to infection. HIV stands for Human Immunodeficiency Virus. The name describes the virus: it infects humans only and it attacks the immune system, rendering it deficient and unable to work as effectively as it should. While HIV is a virus that may cause an infection, AIDS is a condition or a syndrome. Being infected with HIV can lead to having AIDS, which stands for Acquired Immunodeficiency Syndrome.

Common HIV Myths
There are many myths floating around about HIV, one myth is that you can get infected with the HIV disease through mosquito bites this has been clinically proven as false. Another myth is that getting diagnosed with HIV is a death sentence, this is also no longer the case with the current drugs available.

HIV Treatments
Since the discovery of the HIV virus there are a number of HIV treatments available in the market:
HIV Prevention
The best way to reduce the risk of the HIV infection is to practice safe sex. For drug users, do not inject drugs, if you do make sure your equipment is sterile and properly dispose of the needle. Pre-exposure prophylaxis (PrEP) is an HIV prevention option for people who don’t have HIV but who are at high risk of becoming infected with HIV.

HIV Future Vaccines
Make sure to talk to your Doctor if you have any questions on the HIV Virus or AIDS.