On November 21, 2019 the American Hospital of Paris Foundation (AHPF) held a grand Award Gala at the Metropolitan Club in New York City. Over 200 guests from all over the world were in attendance. Guests in attendance were leadership from the Hospital in France and the Foundation in the U.S. Donna and Max Chapman, Ambassador Howard and Gretchen Leach, Kitty and John Resor, Claude Wasserstein, Laura and Mark Yockey, Francine Le Frak and Rick Friedberg, Sharon Jacquet, Marshall &amp; Deborah Wais, John Crawford, Richard Chiu, Robert Sigal, Joan and Frank Ginsberg, Christiane and Jean Claude Gruffat. In addition, John and Margo Catsimatidis, Molly Crownover, Elizabeth Matthews, Edward and Rini Ziegler, Cyrus Vance, Jr., Anne-Claire Legendre, Consulat General of France, Denise LeFrak, Ray and Veronica Kelly, Susan Gutfreund and Linda Wachner were part of the evening’s festivities.
The Gala benefited the Foundation and was held to honor Michel David Well, the former Chairman of Lazard Frères, for his role in creating lasting relationships among American and French counterparts.

Guests enjoyed a three-course meal complete with an Eiffel Tower dessert! Guests also were treated to a beautiful violin performance by ​Chloé Trevor. 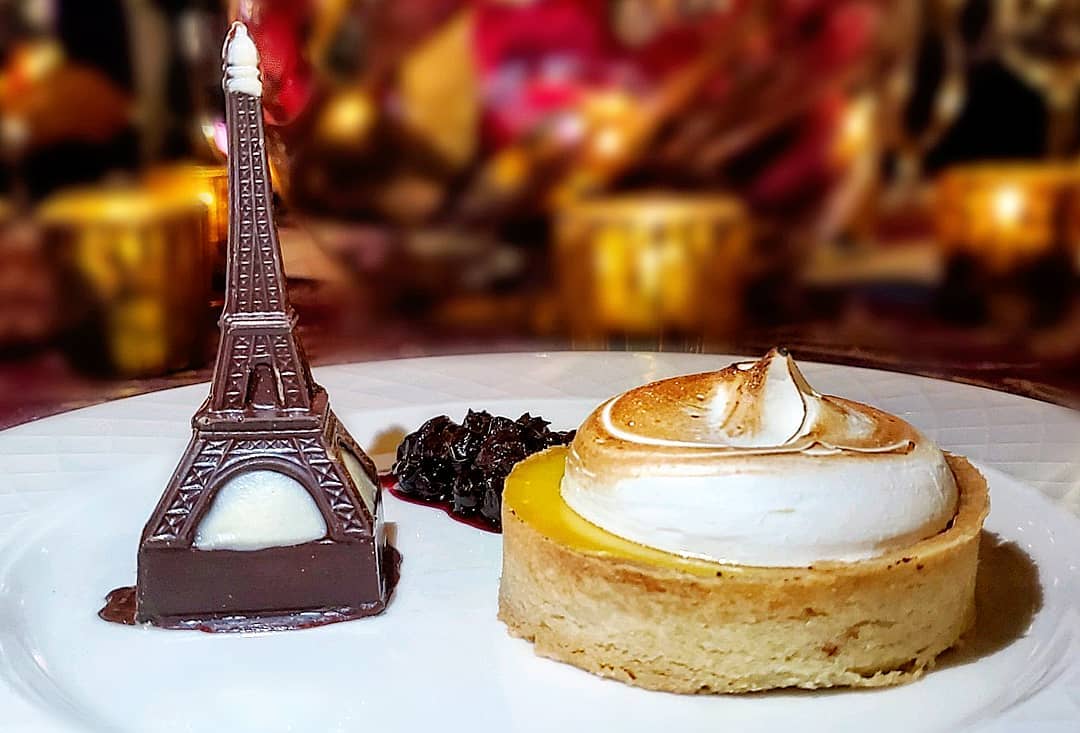 The AHPF was founded in 1976 and remains at the forefront of French and American Medicine. They are committed to raising funds to strengthen the hospital and its ties with its medical partners. Patients from over 110 countries have been treated at the hospital, showing how big its impact is on the world. The hospital has a rich history and has been serving the population for over 100 years. They provided fundamental aide during both World Wars. They currently have over 350 physicians ready to offer patients the best modern treatment.

To learn more about AHPF and it's upcoming events visit: https://ahpf.org/